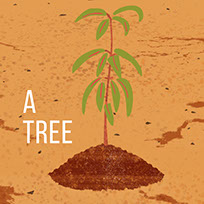 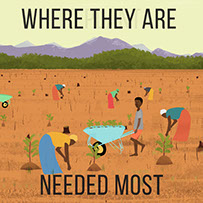 Facebook advert for Eco Friendly Search Engine Ecosia which uses advert profit to plant trees globally. Animation was an new and risky approach for Ecosia as users like to see the work they do. Our advert was estimated to get 40,000 views but received over 100,000 views in just two days and has now hit 300,000+ views, it was designed and animated in two weeks. It's success has later led to us making two shorter YouTube adverts which you can find in the here.